Public Relations: The Key to Getting Your Brand Recognized 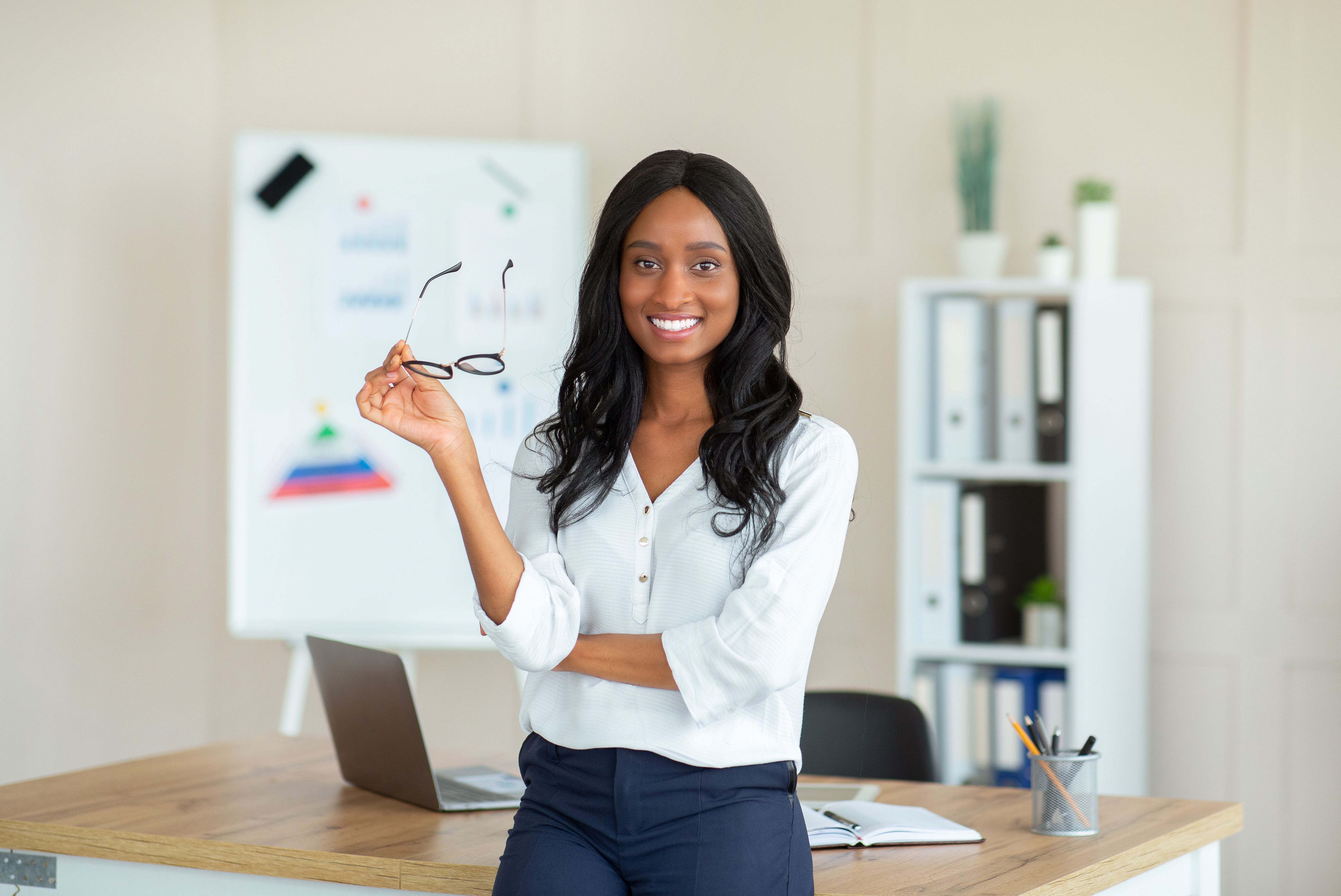 Public relations remains an important part of businesses and brands. It is the process of establishing a mutual line of communication to an audience or group. This is essential when trying to build trust between a company and its audience. This can be done through honest, open, and demonstrable actions while also maintaining complete transparency with customers. But like most disciplines, it’s not always understood in the same way by everyone.

Believe it or not, public relations can create a favorable opinion in the general public toward your client or business. It is an avenue through which a company can promote awareness about their brand and services. The effectiveness of PR depends on the way it is disseminated to the public. A poorly written press release or a badly crafted event can have unfavorable repercussions for your client. Today, we want to share with you why publicity matters—whether it is for you or a client.

The growth in ad blocking is one of the most significant trends facing publishers today. According to a study conducted by PageFair and Adobe, more than 200 million people are now using ad blockers, growing 50 percent a year—and ad blocked users now come from all demographics. In other words, the practice is turning mainstream, threatening publisher revenues even more than it already has. And now, digital publishers that rely on advertising revenue are facing a serious challenge.

Ad blockers deprive news publishers of much needed revenue and makes it harder to serve quality content, especially since their use is expanding rapidly. But the alternative – banner ads – are simply not attractive to users, who are increasingly using ad blockers. Therefore a PR program that creates strong editorial mentions, which will be seen by the audience even if they use an ad blocker, can make or break the earned and owned media strategy for digital news publishers.

With the influx of social media, earned media through traditional outlets has become less and less valuable. However, earned media coverage is still a centerpiece of many PR campaigns, and with good reason. It’s not difficult to understand why:  Journalists are still a journalist’s best friend. One great feature of PR is that it gives you exposure in areas you might not have access to without working for it,  but that doesn’t mean you don’t need to work at it.

That said, getting earned media coverage is an art form that takes time, money, product, and strategy. Studies have shown that established publications that link to a brand will boost search listings thanks to the sheer power of their digital domains.  For example, The New York Times and Forbes have authority that can give your brand a huge SEO boost. Publishers like these have such high readership numbers that consumers view their digital domain as an authority on its respective topic.

PR coverage is known for its credibility.

Fake news seems to have become a more serious issue in the last couple of years. People tend to see misinformation more often and have less trust in traditional news outlets. What does this mean for the future of media? Will people stop reading the news, listen to audio programs and watch videos-instead? Will people rely on one or two trusted news sources? Nope! But, it does mean that people want to retrieve information from media platforms that they can trust.

However, studies have shown that while public trust in media shows has declined, trust in journalism has risen. Interesting, right? Public relations is trustworthy, reliable, believable, and credible. Not only can you earn a steady stream of new clients, but you can also position yourself as a thought leader and have your expertise sought out by the media.  According to Forbes, only 35 percent of small businesses in the U.S. claim to have a public relations strategy. This means you’re giving yourself an incredibly competitive advantage if you adopt a public relations plan.

Others are influenced by PR.

We are influenced more often than we realize by what the public relations experts see as appealing arguments. The PR industry is about shaping public opinion and they employ a number of techniques in order to sell their particular brand or product, while creating and distributing information that is in the best interests of the public. This can range from corporate media coverage to social media outreach. Public relations can be utilized to increase the popularity of an organization or individual.

The influence of public relations is stronger than ever before across various platforms thanks to new social technologies such as Facebook, Twitter, Yelp, Instagram and others. Social media has made it much easier for businesses to connect with their customers on a day-to-day basis about updates involving their products/services and what’s going on within their business now and in the future.

Public relations is about building your clients’ reputations and keeping them at the top of their respective industries. In today’s interconnected and competitive world, word-of-mouth communication and reputation are everything.  Public relations and marketing can have a symbiotic relationship and both are essential to the success of your business or organization. Even if you own a local restaurant with no budget, you need to consider public relations efforts for your website.

If you are marketing your own products, services, or company, public relations can help you establish reputations. Before starting any public relations campaign, you first need to know what public relation goals you are trying to meet. Doing this will help you find out the best strategies for meeting those goals. From guiding events with the media, to drafting guest blogs for other blogs, public relations can seem very intimidating. However, once you understand the concept of having retained and earned media, it becomes much easier.